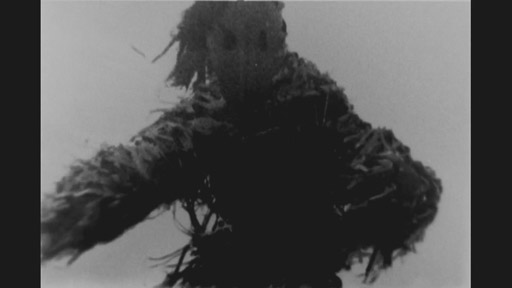 Representation on the loss of the analog format in the digital age and it's imminence towards oblivion. 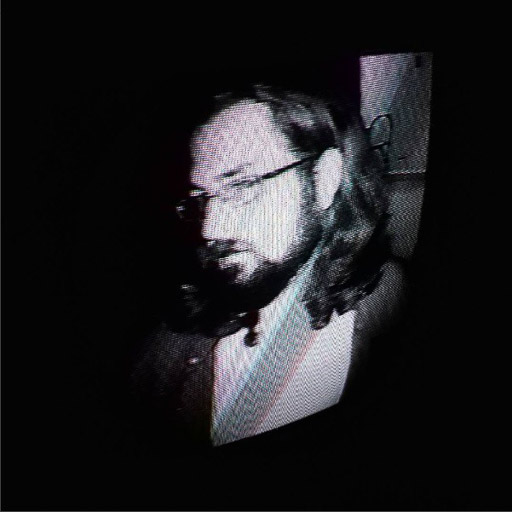 English - Emiliano Caballero was born in Monterrey, Nuevo León on May 3rd, 1994. Bachelor in 'Audiovisual Language And Production' in the Faculty of Visual Arts in the UANL (2012-2017). Specializes in the auteur triad of being director, producer and screenwriter of his cinematographic works. Influenced by international auteur cinema, both classic and contemporary, as well as essay and philosophy literature. He shoots short films with national and international exhibition each year since 2012 until the present.