PASSAGES is a transfigured crossing through the traumatic media memories linked to the approach and entry of humanity into the third millennium. Out of time and out of context, the images of catastrophes, oppressions, hopes or revolts, echo each other and intertwine in a stunning ballet, at once suspended, agitated and constantly transforming. Carried away and repelled by a rough, repetitive and mournful soundtrack, the spectator physically experiences the tyranny of the media spectacle, dominated by the anguish of civilization collapse. 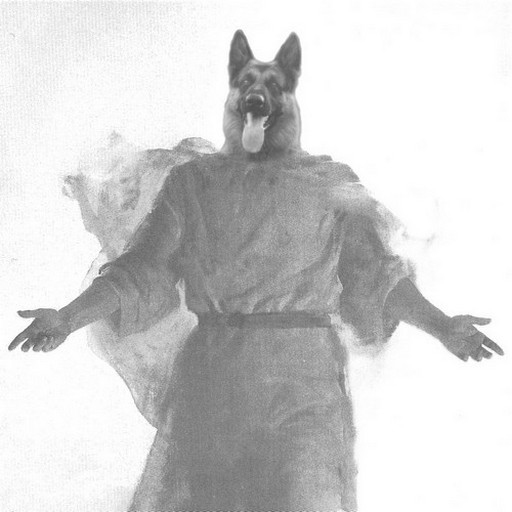 PASSAGES is the third and final part of a video trilogy (ECLIPSE and DANS LA FORÊT are the first two parts) through which I wish to recount of different contemplative attitudes linked to feelings of loss, separation and dereliction . These are three poetic and meditative studies on the sight and its ability to isolate living beings in their subjective perception of the world. The three videos have in common to consider, on the one hand, the sight as a fundamental agent in the separation of living beings from the world, as an expression of an impotent wish to resist the passage of time, as a source of suffering and anxiety and, on the other hand, as a privileged instrument of aesthetic enjoyment and intimate contact with the world, life (and God?), through the conscious perception of its light and its movement.