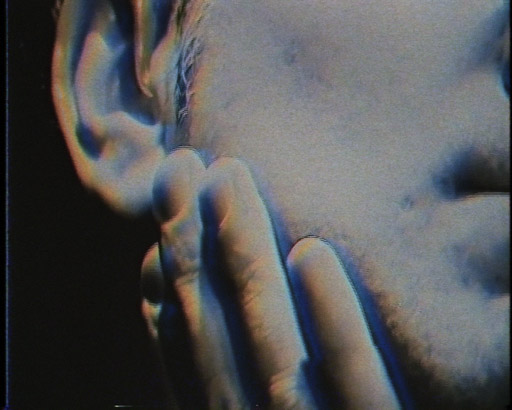 SYNOPSIS:Fear is the Mind Killer:The End is near, at least for one man.STATEMENT OF [SELF]INSERTIONS Project:The self – as the deepest representation of itself – and its intense desire to permeate in the expression and language of the Other, blazes the project [self] Insertions, as another untimely view. It’s not a simple addition, but rather a particular approach about the artist’s | performer’s potential as an inherent part of the work of the Other and its own world. The video and sound will be the most evident media and will be combined in a new work.

Keeping his firm belief that in both art and the world there should be no boundaries, he became an e-Resident of Estonia and upgraded his company to an e-Business following the example of front-end companies such as Skype, TransferWise and Taxify.