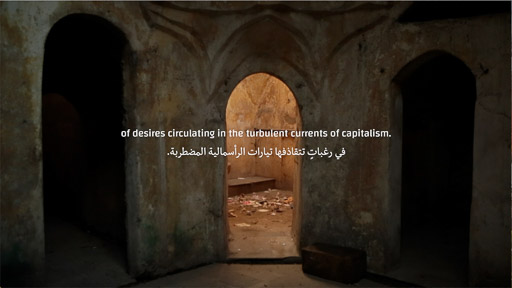 In a French travel book to the Middle East, a drawing of an ancient bathhouse sparks a visual poem inspired by the Arab poetic tradition of "standing by the ruins." The ambivalence of the five-hundred-year-old image gestures towards enduring imperial power dynamics. Pleasure and pain, seduction and domination, homoeroticism and violence, archives and ruins, histories of sex and of empire, all commingle in this essay film. 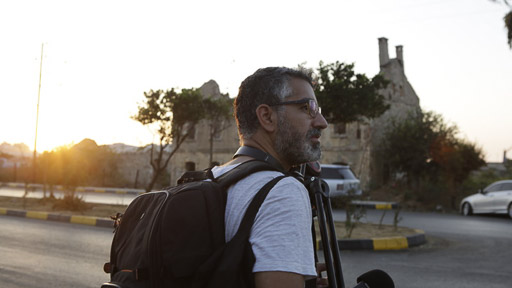 Ultimately, the film creates a mesh of intertwining fragments of archive enshrined within the palimpsestic walls of the Hammam, an ancient space that conjures memories of bodies gazed at, touched and scrubbed as well as memories of invasions and counter-invasions.