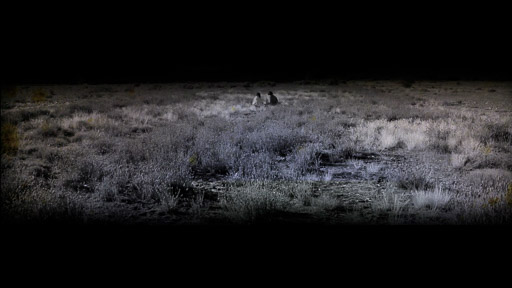 A path through a waste land where culture is manifested between two worlds of opposites and the nature of cinema is revealed as a new fertility. Muria seeks a permanent moment within the cycles of life. A dream that is born with the self-awareness of the human being and that does not stop with the invention of writing. In Muria the limit of interpretation is at the same time its condition. The illusion of the moving image transforms a funeral rite into an invocation of fertility. In the province of León (Spain) and surroundings, a muria is a set of stones that can be used to divide terms. 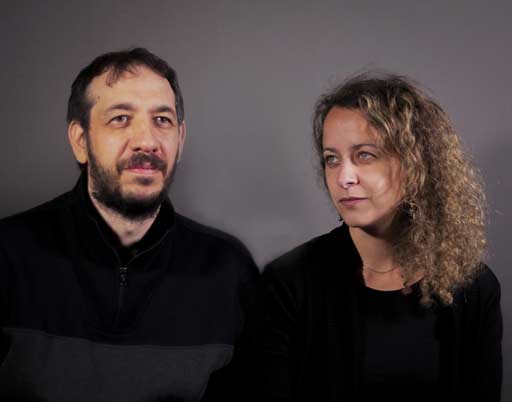 With Muria we propose the relationship between the permanence of the image and the transcendence of life. Recurring concepts in artistic creation that we deal with from the language and nature of cinema.