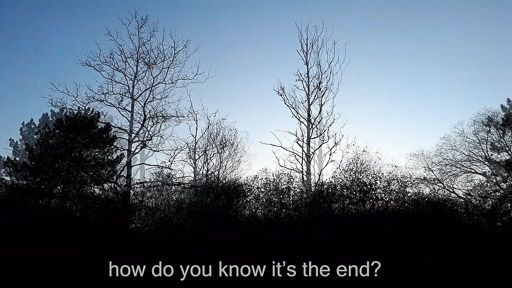 Beyond the red lines

Logline Beyond the red lines explores what is outside, beyond the borders, geographical and  physical, intimate and public space, interior and exterior.  SYNOPSIS Sometimes there is a thin line, a red-white line that is making delimitations, seclude and divide. The symbol of boundaries is referring not only to geographical borders, political and social perspectives, but also to a very personal, body condition - physical, mental, perceptional, approaching the isolation from the green world and humans. In new postpandemic world- disconnection and un/presence in-between people, as well as with nature become critical nowadays. How much are we prepared to isolation and how to maintain the connection or to reconnect with the world, and not to lose ourselves? The impossibility of going out is however building new paths to go outside, to go beyond the lines, further. Description Film use and follows in a phenomenological perspective the symbols of border, questioning what is beyond borders, revealing a postapocaliptic esthetics, emptiness, and in the same time documenting the interventions made by artist Valeria Barbas in 2020. The interventions were developed in public space at countryside of Moldova, as well as in Chisinau, the capital. The movie was filmed in May, 2020, with the phone as a medium and with found materials, during selfisolation of the artist in countryside of Moldova – it goes beyond the topic, extracting from pandemic landscape specific elements, reintegrate them, creating a peculiar space/time sound score – using filed recordings from Ciorescu and Chișinău, Republic of Moldova, and sound excerpts of corona engine spike protein spectra including interaction with human ACE2 receptor elaborated by Markus J. Buehler. 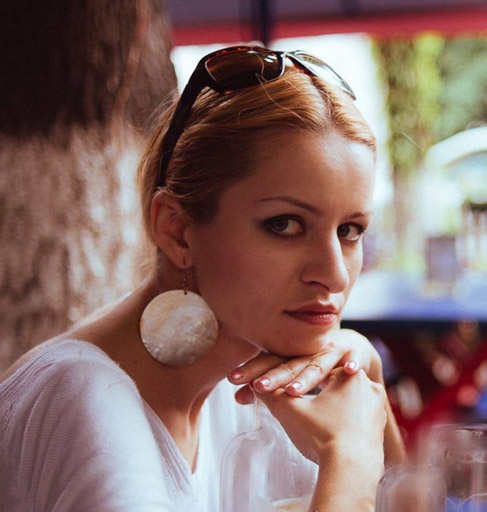 I investigate borders as phenomenon, as process, inside and outside, physical and imaginative.