‘Imprinted’ is an ethno-fiction short movie with a non-human perspective where the main characters are spaces/lands/locations:• Jasenovac (former concentration camp run by Ustaša/now memorial site)• Staro Sajmište (former fairground/former death camp/former concentration camp/former housing for workers/now studios for artists and entertainments/illegal housing for poor and marginalized)• Stara Gradiška (former prison/former Ustaša prison for women and children/now abandoned).The film tries to untangle the multiple layers of complex histories and of a contested past – be it in numbers of the victims or the grade of atrocities committed. It also works on the idea of a multiplicity of truths and different readings of history through political, ideological, or biographical lenses. The multi-layers of these places show how contested their histories really are and how it is impossible to reduce the space to only one moment in the past since the struggle for recognition and acknowledgment did not end with the end of the wars. It just started to become a field of debate and discussion.‘Imprinted’ investigates collective memories, a difficult past, but also the present. It tries to explore, sensorially, the spaces with all their dimensions, historical, emotional, and bodily. The human beings there come in as a special voice, a special point of view, never complete, never explanatory. The style of the film is not informative, but rather poetic/experimental, it focuses on sounds and images and shows the audience the world through a different set of eyes. The ultimate goal of the film is to create a feeling rather than a truth. Nature has prominent importance in the film, it destabilizes the historically privileged position of the human in visual representations, and re-conquer these contested spaces balancing, somehow, the past and the present. 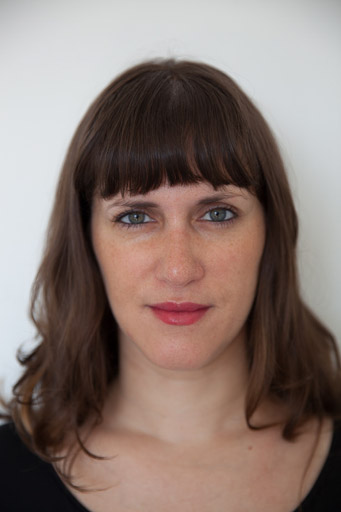 She is currently based in Berlin working as a documentary director. She is also co-managing the Berlin Independent Film Community, which counts over 5800 members.