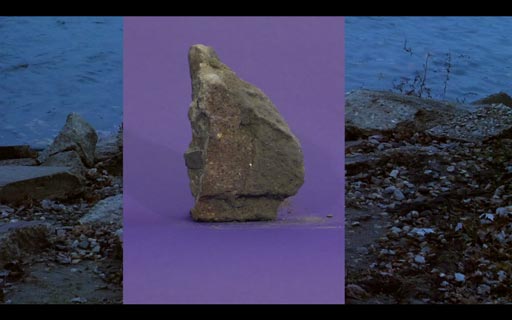 Between 1922 and 1936, the Radium Dial Company & U.S. Radium Corporation hired thousands of young women in Ottawa, Illinois to paint the faces of watches, clocks and other instrument dials using a new glow-in-the-dark radioluminescent paint made of phosophorus and radium. The name of the paint was "Undark". Famously, the girls worked in an old high school building. They had been told the paint was safe. Picture them licking the paintbrush to make a perfect point for a particularly detailed job, even painting their teeth with the stuff when they got bored at work. Picture them painting their fingernails with it, looking at them under bedcovers at night. The women-- there were four thousand of them-- have been memorialized as the Radium Girls. The stories of how the corporations convinced doctors to cover up their deaths are appalling but not surprising. The Radium Girls have captured our cultural imagination at different times, where they have stood for labor rights, the human cost of technology, and the toxicity of the unknown. What hasn't captured our imagination is what became of the actual place of Ottawa, Illinois, where the radium still lingers, though invisibly in daily life. The Radium Dial Company was demolished and used as a landfill, and like any other substance in a landfill, radium has leaked into the ground and the nearby Illinois and Fox Rivers. Today Ottawa is a sea of National Priority List toxic sites, all in various states of remediation, all still contaminated. Undark includes footage of the Fox River filmed from National Priority List Site 7 in Ottawa; a collection of clocks that were painted with "undark" paint at the radium dial company; and various sections of cement, tile and brick from the radium dial company that were found on the banks of the fox river. Seeking to reignite and understand these artifacts they are ignited by large bursts of light, to help recreate the lost glow and forgotten, unresolved energy that still emanates from these materials.