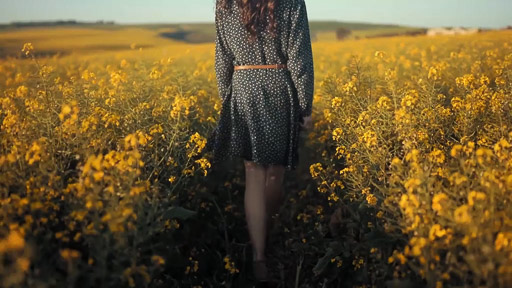 The last man on earth 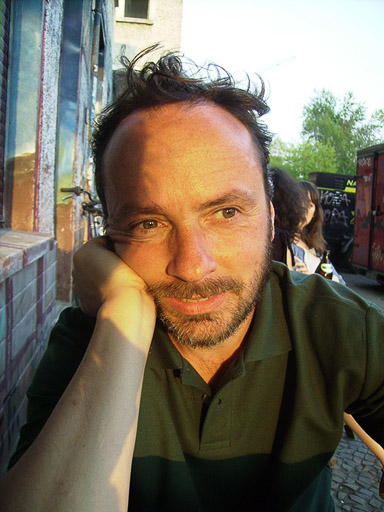 In my films the classic mixes with the experimental, both in writing and in the visual world. I like to play with images, to manipulate reality, to create stories that take place in sublimated places, in strange and offbeat universes. The soundtrack is an essential element in the conception of my films.