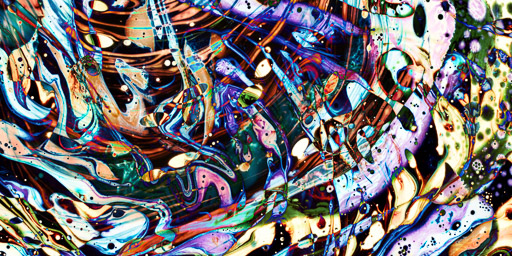 The Wind Rains Every Day

This is an experimental film which uses mirages at sea and practical effects to depict the flood, and humanity’s journey to the new world in the stars.   How will we leave the earth, where will we go, and what will become of the planet once we are gone?   It contains six episodes:  First: The leaving of the Earth, and the generation ships. Second: The rain falling and the flood.  Third: The flood waters covering the earth.  Fourth: The generation ship reaching Alpha Centauri.  Fifth: The oceans of a distant world.  Sixth: The earth in a thousand years. 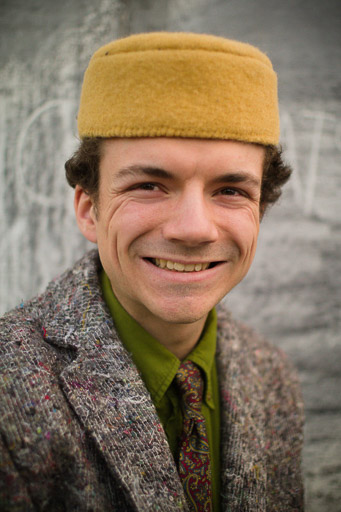 This film began when I looked through a telescope by the sea and saw a mirage on the ocean, and a cargo ship weighing many thousands of tonnes appeared to float above the water. I began to wonder about the world where steel plate can shimmer and melt in the air, and I imagined the earth in a thousand years, covered with water, and devoid of human life. I have attempted to create sacred images for the new earth, and a depiction of the celestial future of the human race. These are my hymns for the void, and my peaceful image of the apocalypse.