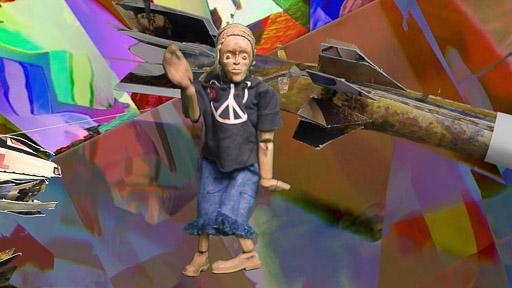 The Last Martial Arts is a experimental film combining puppetry and moving collage assembled from art books and reconfigured actuality footage shot by the filmmaker himself. It also features original music by the American pop group, Fascist Bastards.   The film is a portrayal of social isolation in a context of nationalist flag waving and militarism, but it also celebrates the affective possibilities of art. 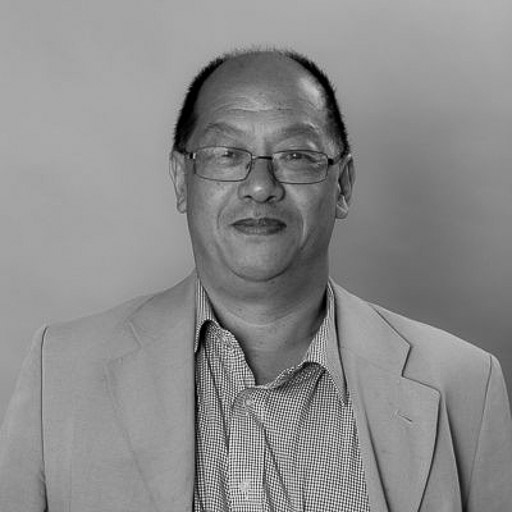 The collaboration has brought together two different but complementary aesthetic perspectives. As a filmmaker, I have always been interested in landscape as an active narrative. José Navarro, is a mime and performance artist whose work has been shown across Europe, Asia and Latin America. His work continues to explore the relationship between body and nature through the use of both physical puppets and the performer’s body across a range of different live performance formats.