After the republishing of the “Moral Book“(Alfonso Reyes, 1952) by the actual Presidency of Mexico, a text without relevance for the current century and with no inclusion of women nor non-masculine groups, a group of women poets made a ludic re-writing of some of its sections as a feminist manifesto, embracing our voices in this patriarchal society. Later, this video poem was made, as an urgent exercise against the violent treatment that the Mexican State has decided to give us, the women as citizens. This is a reunion of visions in Spanish, English and Spanglish. 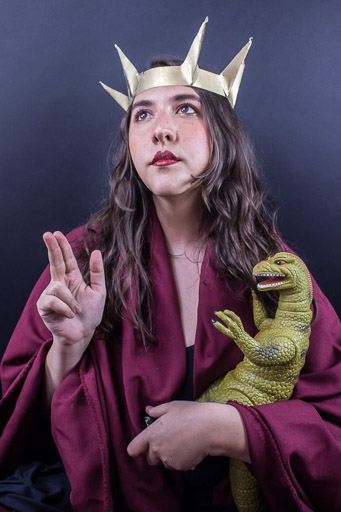 Creativity is the solutions you find when you lack resources.