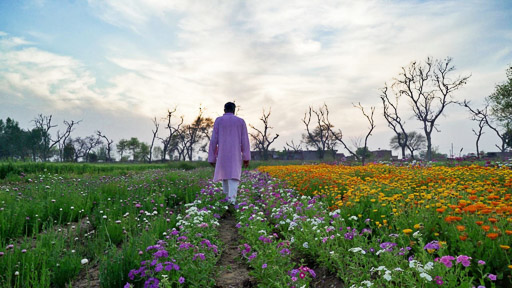 “Before I die” is a non-fiction about an Environmentalist who, from his childhood days, was fascinated by the beautiful landscape of Nature. The healthier Environment that he had seen during childhood was now taken over by the human harshness. The surge in the Environmental Pollution made him feel distraught and it ached deep inside. This very Ache led him to conceive the Movement, “Remove Litter, Plant Flowers”, 13 years back. “Before I die” is a Journey from the conception of this Movement, to its implementation, to its expansion despite ruthless challenges. It shows a permanent Solution to a crucial Problem affecting our Planet and survival and well-being of its inhabitants. This Film also reveals the disastrous consequences of the Flora and Fauna going extinct and shows many species returning to Life post this Movement. The Movement “Remove Litter, Plant Flowers” aims to replace Garbage with Flowers. Once saplings are planted, people stop dumping Garbage at those places and instead plants begin to grow there. It has come a long way, from distribution of 20,000 free saplings in one year to daily distribution of saplings in crores.This Film is a story of resilience in the face of protests, social boycotts, physical attacks, humiliation and scarce resources. It’s a story of manic craziness of Dr. Ramji, for an Environmental Cause.

We hope that this film resonates with everyone and connects us to the Environment at a much deeper level.