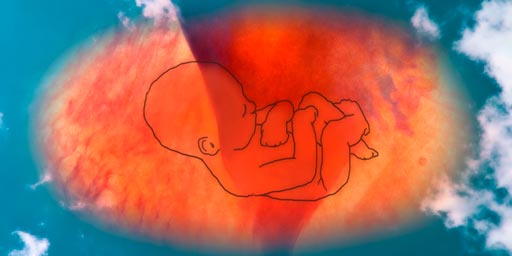 On his way home, while contemplating suicide, Antonio, a sensitive, nihilistic man refuses to help an injured man on the street. But the guilt of this incident sparks in him reflections on humanity that may influence his perspective on life. 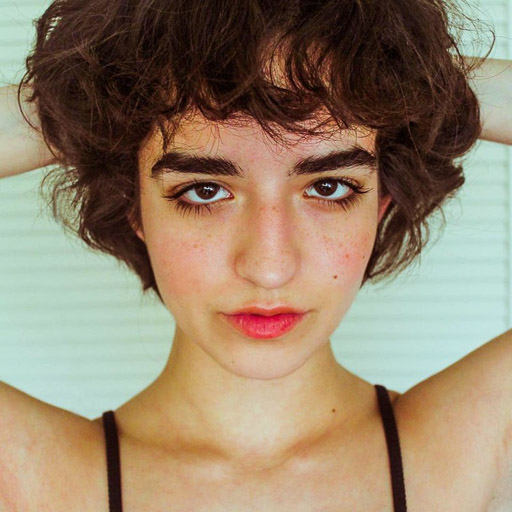 Valeria Rodríguez is a painter and filmmaker based in Monterrey, México. During her first two years at Universidad de Monterrey, she studied Humanistic and Social Studies with a double major in Art. In 2019, she decided to switch to the Animation degree, as she discovered it embraces all her artistic passions (narrative, art, philosophy and technology). With a strong interest in multidisciplinary works, Valeria aspires to be a director of animated and live-action audiovisual projects.