BEECH TREE-ILLUMINATION was filmed over a ten year period from 2010-20, it explores representation through the liminality of time, space and light in different seasons, weather conditions and times off day. The visual appearance of the tree is intermittently changed and transformed from different degrees of shade, light and colour to more intense levels of illumination and vice versa.  Observation of the Beech Tree in different weather and light conditions and through seasonal changes were necessary prerequisites for making this film. And most importantly, the observation of the position of the sun at different times of the day, wind velocity and the movement of different types of cloud as they passed across the path of the sun. Resulting in intermittent changes in the strength and quality of light, performing in a similar way to that of lens filters, in partially blocking the light to create different degrees of light intensity.  Although filmed hand held the tree was framed from a fixed frame position for each take to ensure formal comparability. The series of comparable film sections were selected from a number of takes filmed over a ten year period and presented in yearly sequences. Real time equivalents are intended between recording and viewing time with the possibility of the film becoming a reflexive and phenomenological experience for viewers. 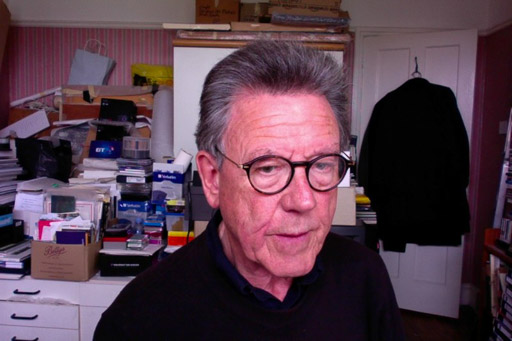