A personal documentary about an exchange between a filmmaker and an inmate who converted to Islam in a Scottish prison. Takahiro Ueno met the inmate last winter and began his correspondence. In the letters, he touches the inmate’s memories, complex feelings, and the confession of his crime. The exchange forces the filmmaker to wonder about himself and our capacity of doing wrong. Can true forgiveness ever happen? 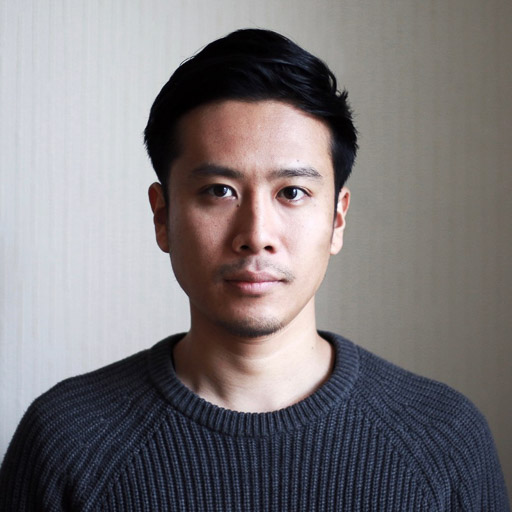 The inmate has converted to Islam in prison and a sense of connection with God seems to calm his deep anxiety. He is looking for forgiveness from God. Then, I came up with one big question. ‘What does forgiveness mean?’ It seems to have different aspects related to society, religion, and human lives. I would say this film is an exploration of human forgiveness.