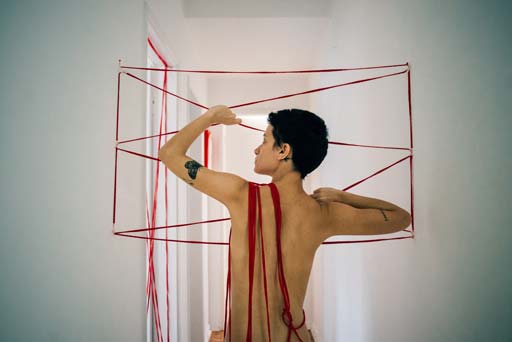 A piece of red string. Six different images which a body discovers and reconfigures in space and memory. To play "cat's cradle" you need only one string. And contact with someone else. How to go on?Cat's Cradle is a videoperformance produced in 2020, during social isolation that questions the possibility to continue creating images, fable about a possible future or even move artistically. 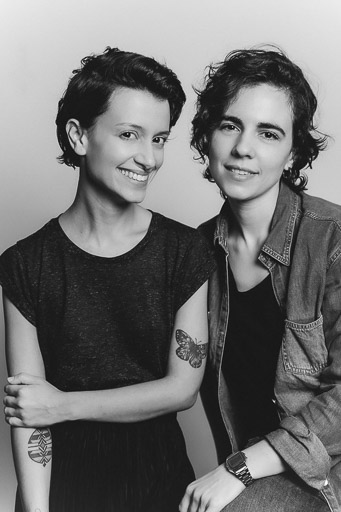 Laís Catalano Aranha is a photographer and visual artist working as director, photography director and camera operator in several multimedia projects. She has shown in both national and international festivals, including Austin Micro Short Film Festival (EUA, 2019) and Los Angeles Underground Film Forum (EUA, 2018) and was artist in residence at Kampala Art Biennale (Uganda, 2018). In the last few years, she has worked as director and cinematographer of multiple independent music videos and has won the National Revelation Music Video at Video Music Festival Brazil 2018. Laís has been part of official media teams of events such as Rock in Rio and CCXP (São Paulo Comic Con).