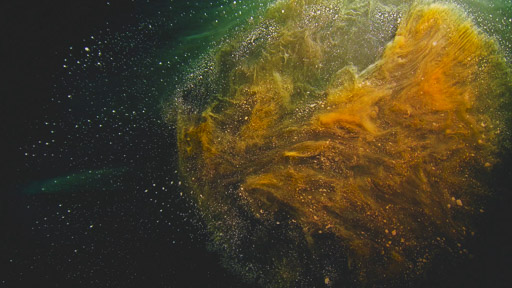 Experimental short film mostly made with diverse stock material about 3 particular moments after my father's death. An absolute bewilderment in which nothing made sense and passed quickly and abruptly without even realizing it. A second in which the experience of pain numbs the body and spirit to the point of profound alexithymia. And the third, that it is not a feeling of relief, but of deep sadness in which you realize that nothing will return to its place, and that you will never be whole again. 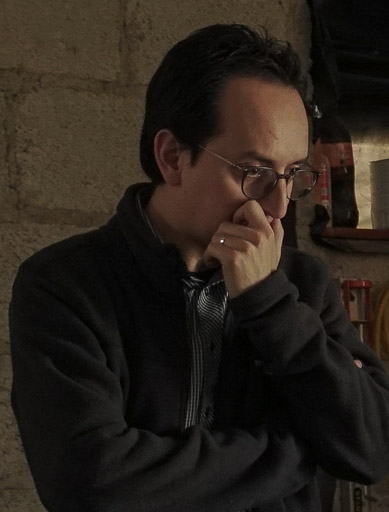 Born in México City in 1981, but actually living in Puebla City, as a filmmaker he has directed and written more than ten short films that have gone to national and international festivals as official selection in competition. Some of them are Acaso Silencio – Silence Perhaps (2018), Así comienza una montaña – So it begins a mountain (2015), Silla eléctrica para moscas – Electric chair for flies (2010), Barro - Mud (2009), Lo demás es olvido – The rest is oblivion (2005). He has also made the music or the screenplay for several short films. He is also the author of the books of narrative Imagínate Lejos. Cuentos Cortos – Imagine yourself away (2002), Circo de Pulgas – Flea Circus (2010), Iktumbe (2013) and Para subir y caer – To rise and fall (2015). He has a PhD in Creation and Culture Theories, MA in Hispanic American Language and Literature, BA in Communication Sciences, is a member of S.N.I. (National Researchers System in México). His research interests are: Cinematographic and Literary narrative, Cultural Studies, Visual Studies and Digital Culture. He has published academic papers, divulgation texts, several chapters in books, and reviews. He has been a fellow of CONACYT, CONACULTA, and FONCA. His most recent book is New practices: new cinema. Cinematographic narrative and the digital paradigm (2018). He is currently an Associate Professor and Researcher in the Department of Communication Sciences at Universidad de las Américas Puebla, México.