Audiovisual intervention on the film in the public domain: DEMENTIA (Daugther of Horror) by John Parker (1955).Collage 37 is part of a research process in Audiovisual Arts where we try to explore the structural, formal and rhythmic relationships as generators and regenerators of their own meaning and vehicle for a new production of aesthetic experiences.In our work we intervene and construct spatial and temporal variations on scenes from mythical cinema films that have passed into the public domain. We modify, alter and intensify its previous meanings, modifying its significant formal elements. amplifying or varying its narrative value and its structural order and generating a new audiovisual gear. 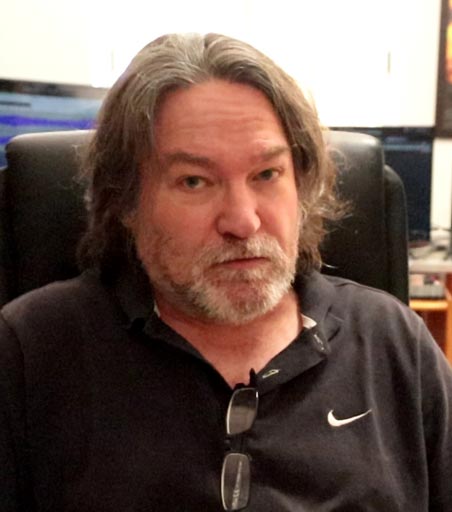